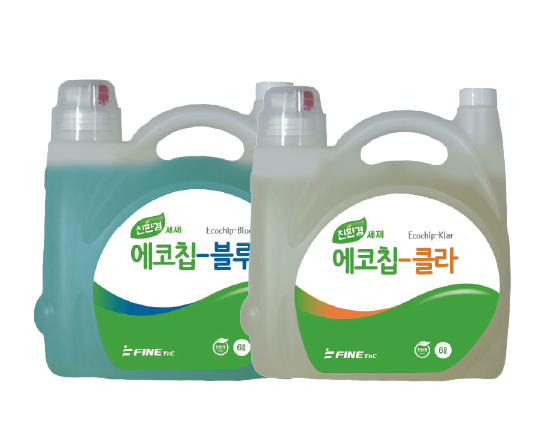 environmental-friendly verification mark system is to verify environmental-friendly products or services of same purposes which minimize energy and resources consumption throughout production > distribution > usage and disposal stages as well as environmental pollutants with certain types of logo (environmental mark) and brief explanation.
The system which was first implemented in Germany, 1979, is now successfully introduced in more than 40 countries including EU, Northern Europe, Canada, United States, and Japan, and South Korea has adopted the system since April 1992. 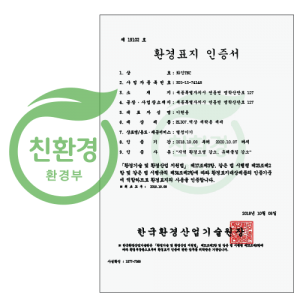 For front-loading washing machine only 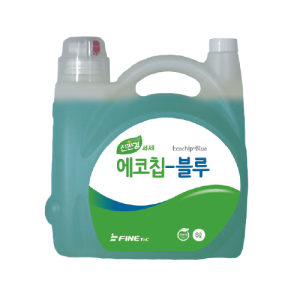 For front-loading washing machine and others 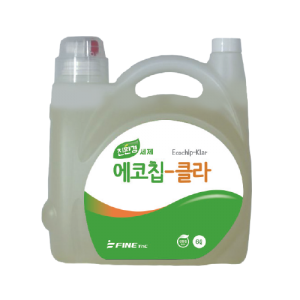